Hong Kong is a major human city of China, thought it has some level of autonomy. The city is home to the first Dragon Temple, located on Peak Victoria. This temple appears only every thousand years under a very rare moon eclipse.

The city is not very explored though some locations are given. One of them is the already mentioned Dragon Temple but also some magically hidden locations exist. One of these locations is a bar of magical creatures that can only be entered by literally passing through a wall.

Another is the Hong Kong Convention and Exhibition Center which served as lair for the Dark Dragon short stay in the city. 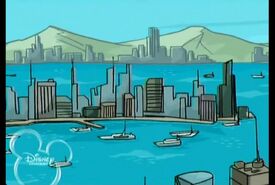 Day-light view of the city's harbor 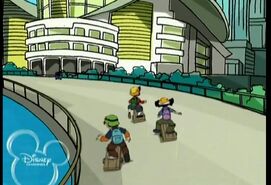 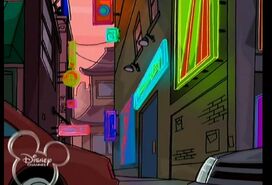 An alley somewhere in Hong Kong 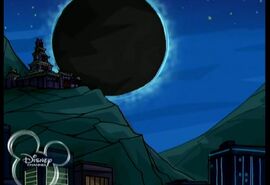 The Dragon Temple
Add a photo to this gallery
Retrieved from "https://adjl.fandom.com/wiki/Hong_Kong?oldid=22236"
Community content is available under CC-BY-SA unless otherwise noted.